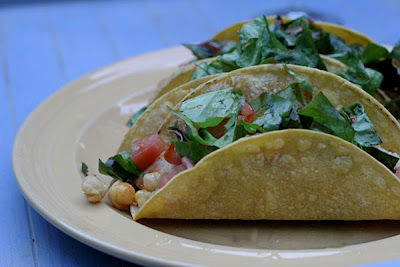 When you make different food choices (for example, I'm vegan), you become a role model for that dietary or lifestyle choice. You have the opportunity to inspire other people to try different things (like, go vegan!) and learn to make different (and hopefully better) food choices.
Posted by Unknown at 5:05 PM