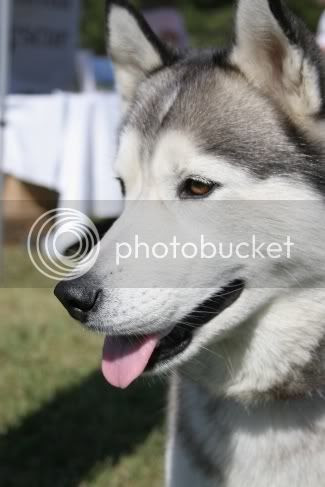 In Alberta, Canada, a loose dog attacked two children who were sledding. The dog attacked the sister first and when the brother tried to help his sister, the dog redirected on to the boy.

In California, USA, a loose dog attacks a small dog being walked by a girl. The girl interferes in the dog fight and the attacking dog redirects onto her. A friend of the victim jumped on the dog and put the dog in a choke hold, ending the attack.

Titles of articles:
Boy stops pit bull attack with jujitsu choke hold
9-yr-old boy hero in pit bull attack
And the only article w/o pit bull in the title is from Texas: Young Hero Saves Girl From Dog Attack

Seems pit bull is a little more sexy than husky.
Posted by Unknown at 7:32 PM